Learning Rust #9: A talk about rustlings 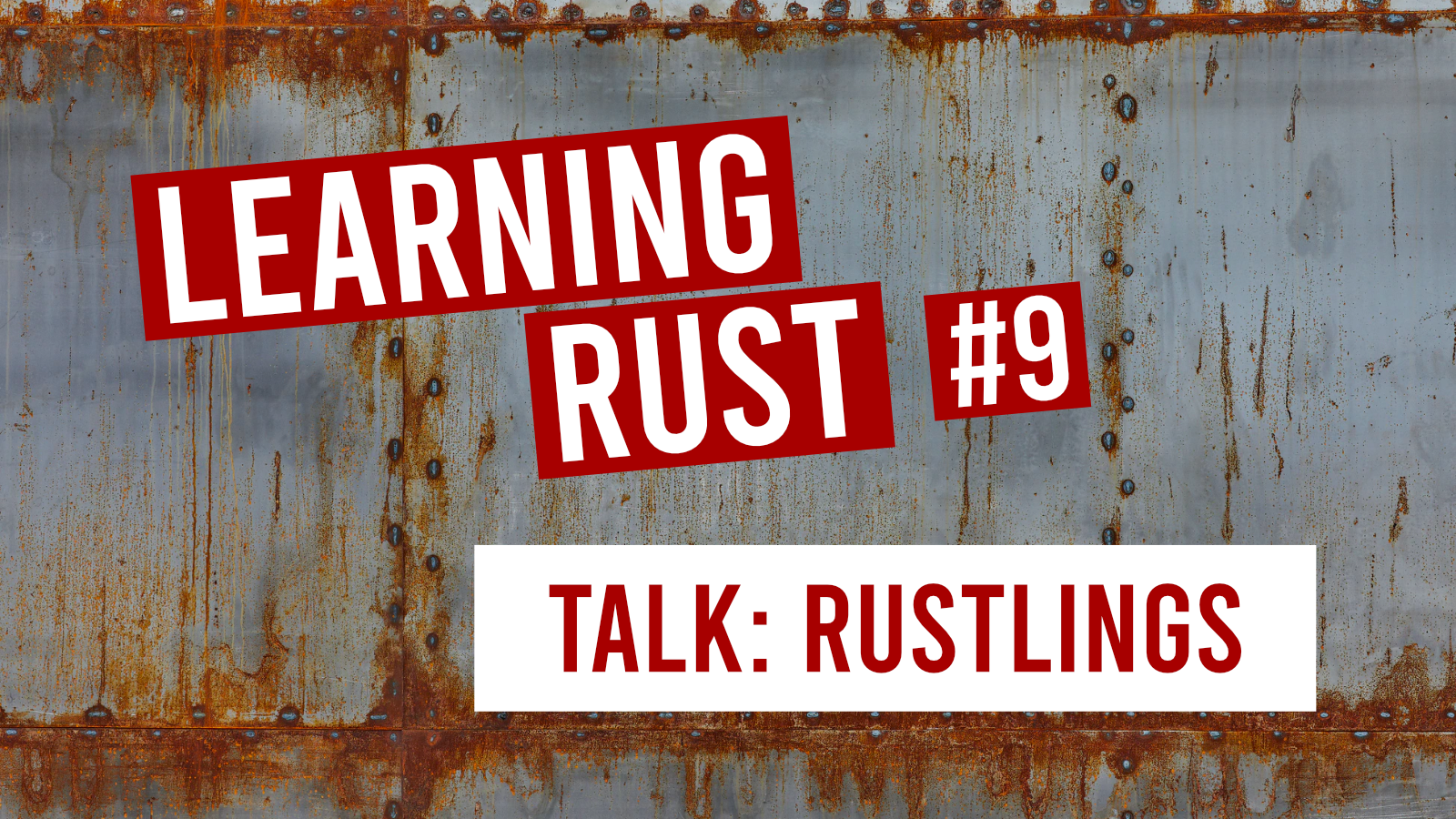 I got to host Rust Finland's first in-person meetup since the beginning of the pandemic at Futurice on Monday May 9th and ended up doing a short lightning talk about rustlings and even experiment a bit with live coding / ensemble programming style with the audience.

The talk can be found on my Youtube channel at Juhis Talks Tech and is 8.5 minutes long.

I've also written about rustlings earlier in this series in Learning Rust #5: Rustlings so if you prefer written stuff, you can find it there.

I also had really good discussions with people. I mentioned to one person my plans at somepoint being to build a static site generator with Rust to see if I could build a nice architecture for a plugin system. I abandoned it partly due to lack of time but also because I couldn't figure out how to get started with dynamically loading Rust plugins into a built binary.

I've mostly worked with Javascript or Python where it's quite straight-forward to dynamically load code because it's just code being run and executed but the idea of including plugin code on runtime while running the binary for the SSG was something I couldn't grasp a good place to start.

I got some good tips for dynamically loading libraries and linking them so I'll have to take a look at that, hopefully during the summer if I find time to work on a new project (or more realistically, if this project will be the one I prioritize my free time on as I have quite a few ideas on my backlog).